Find this article at:
go.ncsu.edu/readext?861383
— Written By Sandy Hall and last updated by Barbara Monk 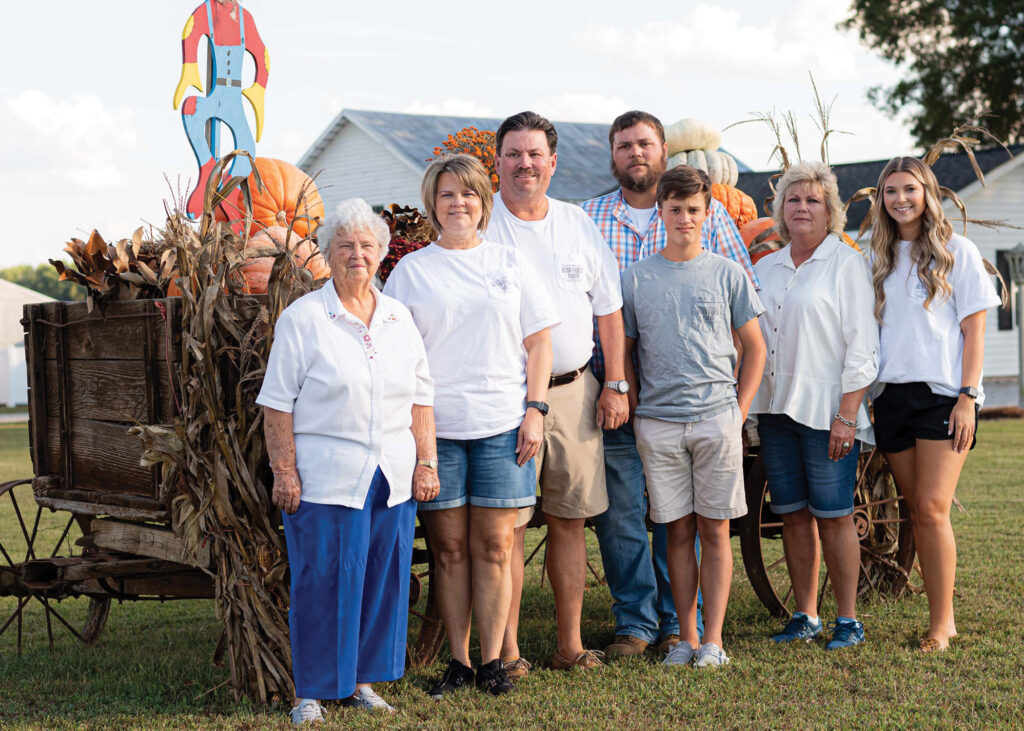 Bunn Family Farms has been a family owned and operated farm since 1781. Nine generations of farmers have played a key role in the success of the farm over its 241-year history. In 1980, the farm diversified from tobacco by adding sweet potatoes. Over the years, they added wheat, soybeans, corn, and peanuts, and in 2013 began growing pumpkins for personal use. The pumpkin crop multiplied over the years, leading to opening a pumpkin patch for the public in 2021. 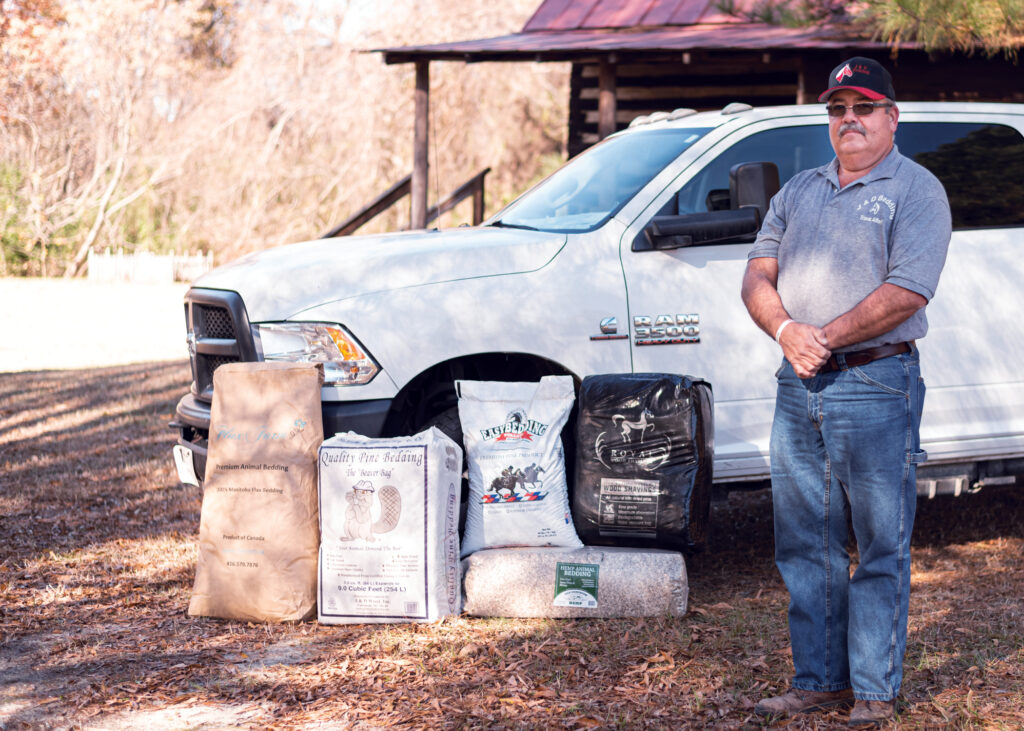 J and D Bedding started in 2005 as a 4-H and FFA project for the Alford girls. The business started small with a business plan, one trailer of shavings, and one style of bedding. They have grown to carry four different sizes of shavings with several other styles of bedding. Their products now include pine shavings, sawdust, small, medium, and large flakes, pelleted bedding, hemp bedding, and flax. 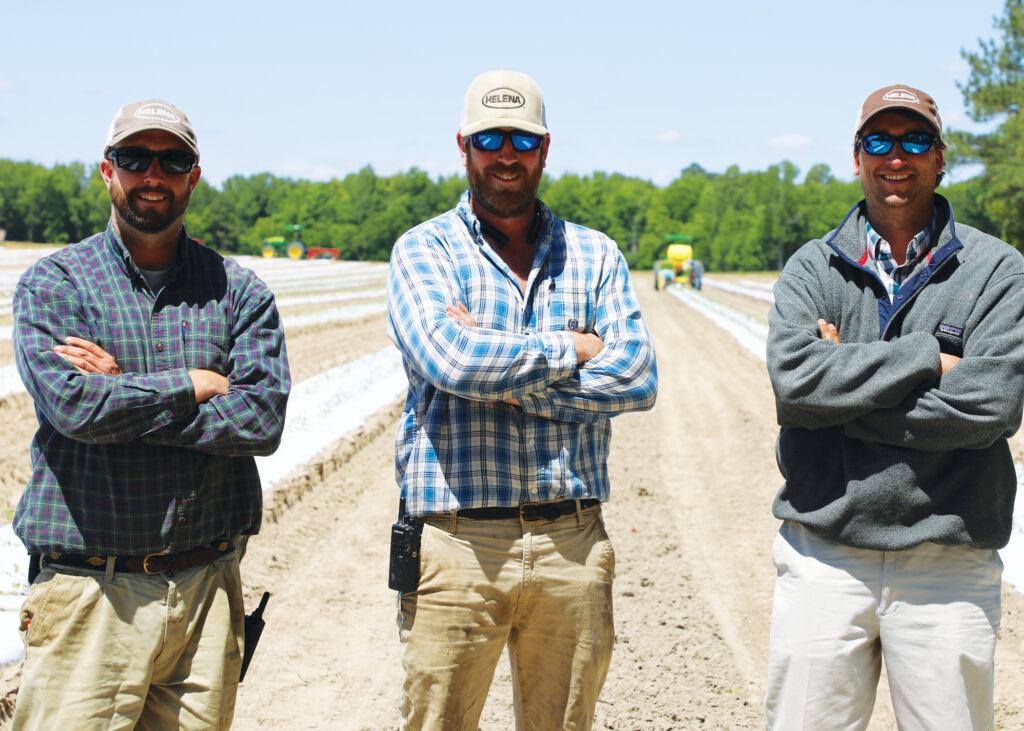 Peyton and Billy McDaniel and their cousin Phillip Watson are seventh generation farmers. Their farming operation, Fishing Creek Ag Corporation, dates back to the 1700s and they continue to farm some of the same land where it all began. They raise a variety of conventional and organic row crops and vegetables including tobacco, corn, soybeans, peanuts, sweet potatoes, peppers, cabbage, and winter squash. Fishing Creek Ag Corporation stores, processes and packs a large portion of their vegetables and ships them along the east coast as well as to local distributors. A new division of their business, Hickory Farm Organics, was formed in 2007 to manage all the organic land being added. 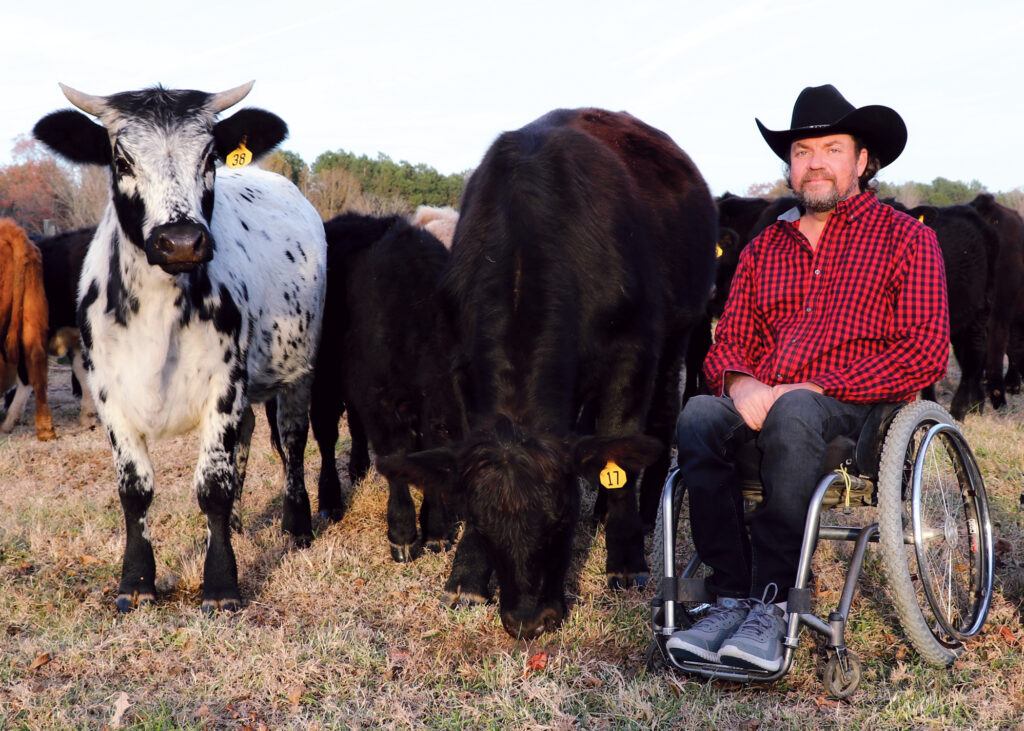 Hawkins Beef began 50 years ago in Nashville when Dee Hawkins started raising cattle at a young age. His son Jonathan began working on the farm as a young boy and took over the family business in 2015. Hawkins Beef is a backgrounding operation, meaning they raise cattle on pasture and forage after weaning until they head to a feedlot. Jonathan was paralyzed in a car accident in 2000, and has had to adapt to farming from a wheelchair, but has overcome many challenges and continues to successfully raise cattle and custom cut hay. 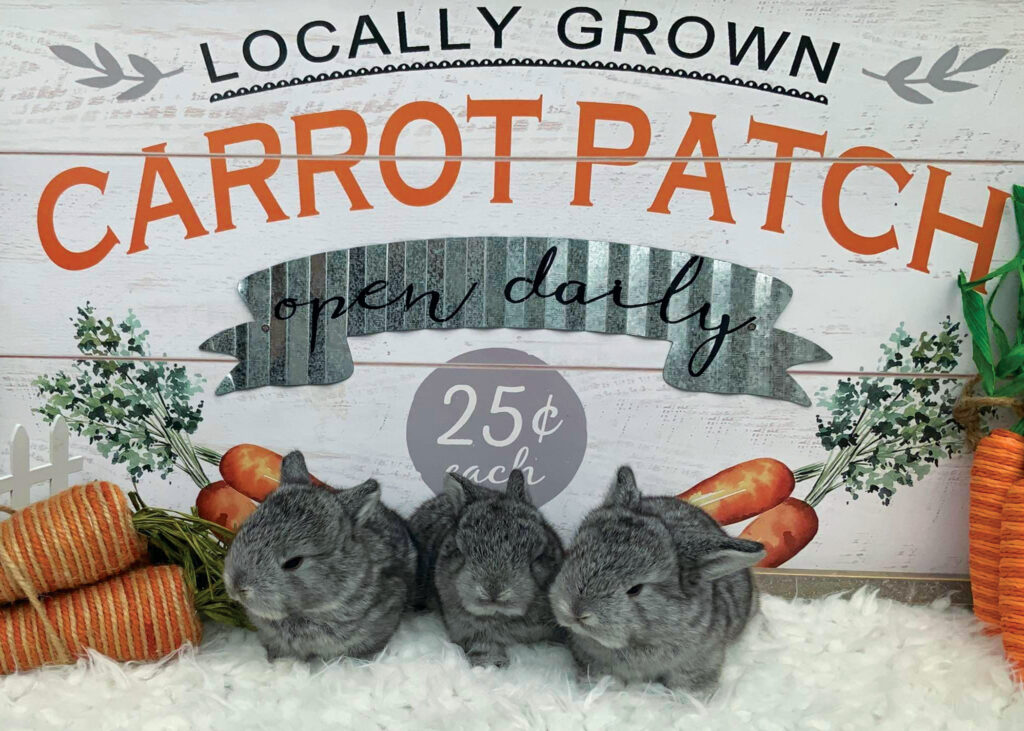 Long’s Lops raises fully pedigreed Holland Lop bunnies. Linda Long has had bunnies since she was a child, and began breeding them in 2019 to bring joy to others. Long’s Lops is a small operation, because their bunnies are part of the family and are treated like kings and queens. When they breed, they would love for their babies to become your babies and be permanent members of your family. 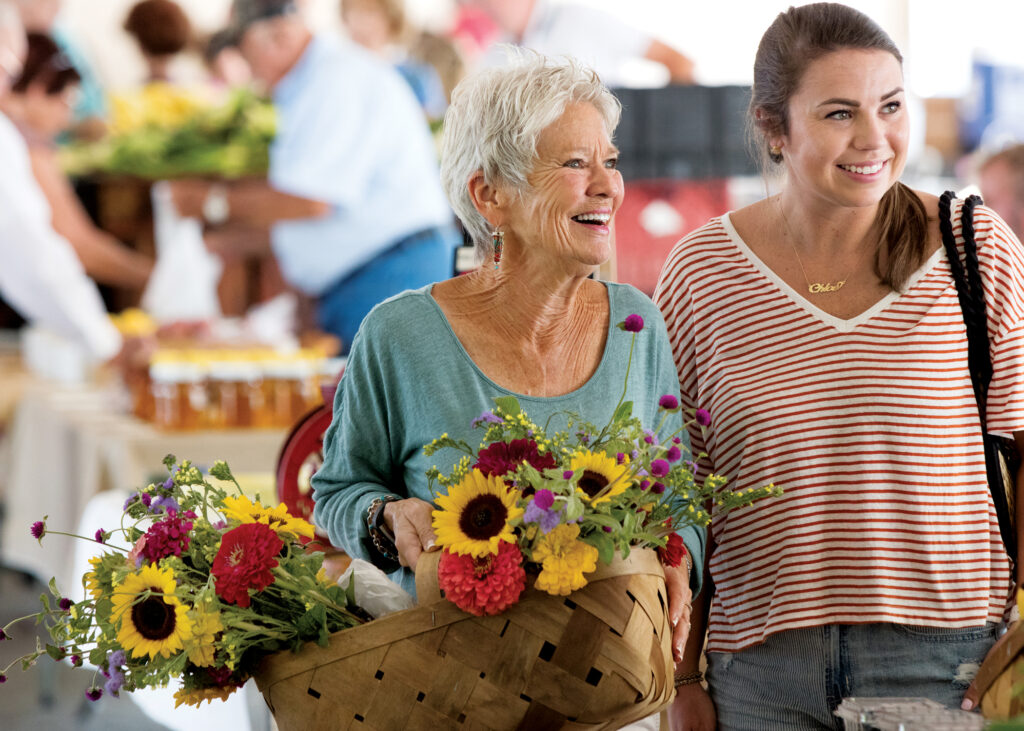 The Nash County Farmers Market is a regional market that provides area farmers with a storefront for retail sales of their products. Visitors to the market enjoy a unique shopping experience featuring quality local produce, homemade baked goods and handmade crafts. The market is not just a building, it’s the dynamic activity of all of the people involved in growing, harvesting, producing, buying, and selling. In addition to its educational role, the N.C. Cooperative Extension, Nash County Center, has been trusted with the development and overall management of this regional farmers market. Our philosophy is consistent with long-term economic development and preservation of our local farming community. The market opened in April 2005, and expanded in 2008, thanks to generous grants from N.C. Tobacco Trust Fund Commission and the support and commitment of Nash County Government. 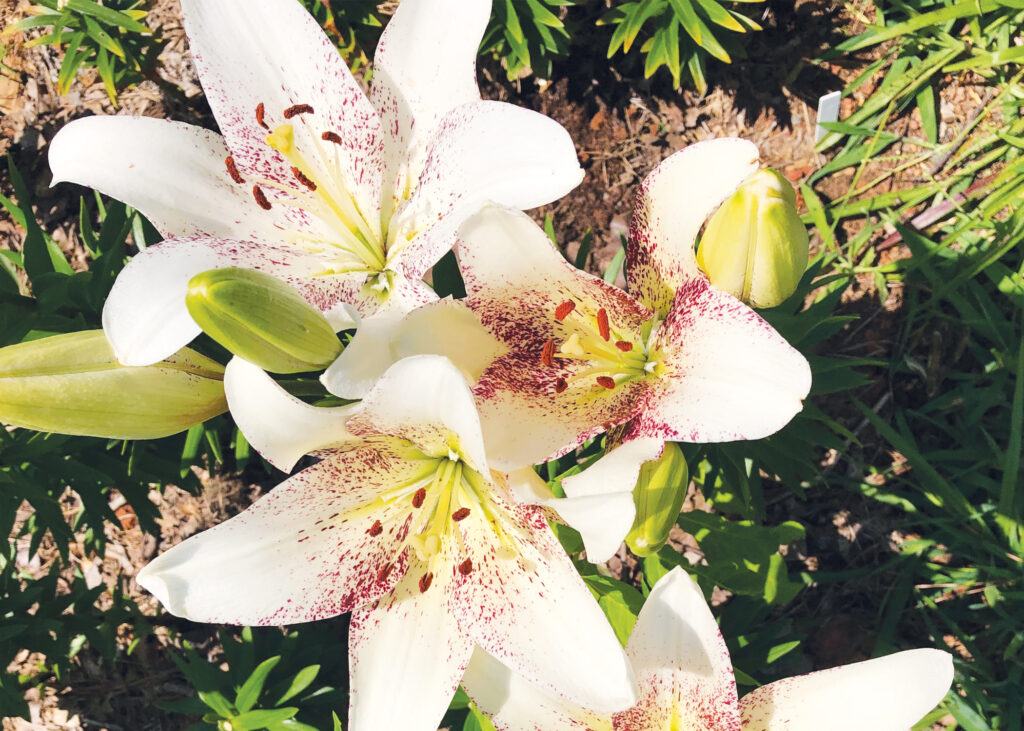 Castalia Flower Farm strives to make every day special with fragrant, colorful sunflowers, lilies, snapdragons, and more. Owned by Marcia Jaeger and run with the help of her family, they grow pesticide-free, sustainably-grown flowers, herbs, and garden starts. After growing flowers and veggies part-time while working a full-time job as an auditor, the Jaeger’s moved to Castalia and Monica was able to expand her growing space and commit full-time to growing. You can visit Castalia Flower Farm at the Castalia Farmers Market. 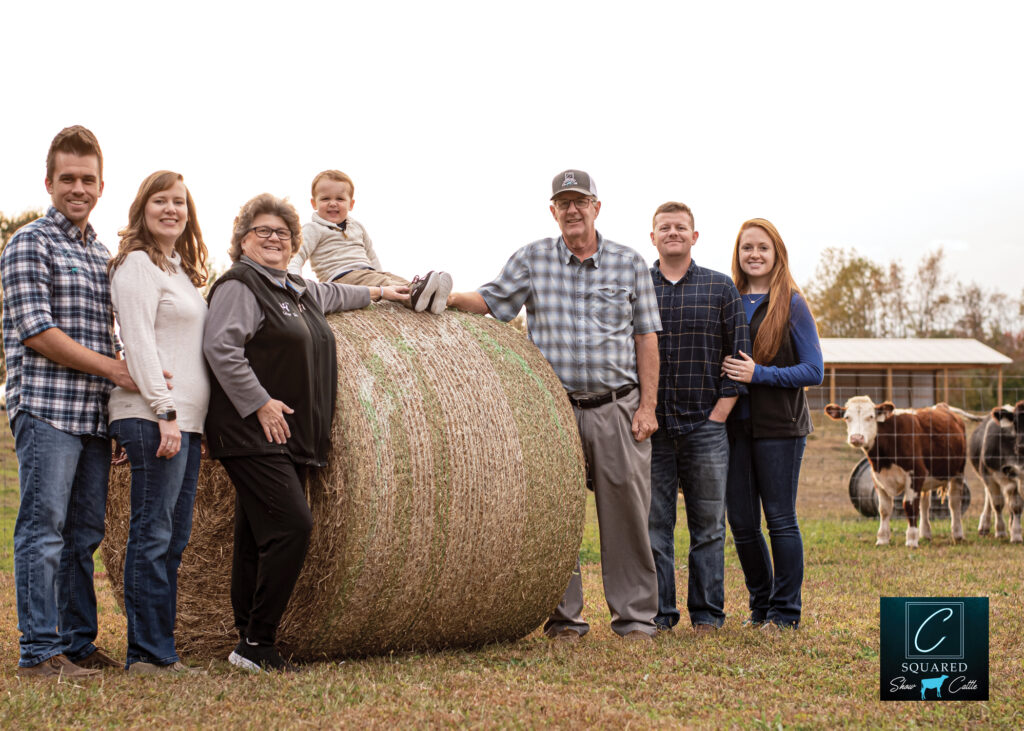 Mike and Mary Strickland purchased their first Holstein show heifers in 1989, and began building the Cedar Isle dairy show herd on his father’s farm. Their children, Cole and Casey, grew up working on the farm and competing at several competitions each year. Cole and Casey started purchasing cows at an early age and then branched out into the beef cow industry by purchasing registered shorthorn cattle. C-Squared Show Cattle was formed from the efforts and work of Cole and Casey. The family has grown with the addition of Cole’s wife, Casey, and Casey’s husband, Brandon and one grandchild Dawson. The family now owns a herd of 40 cattle, a mix of dairy and beef breeds, farms 150 acres of hay, and sells meat by the cut. 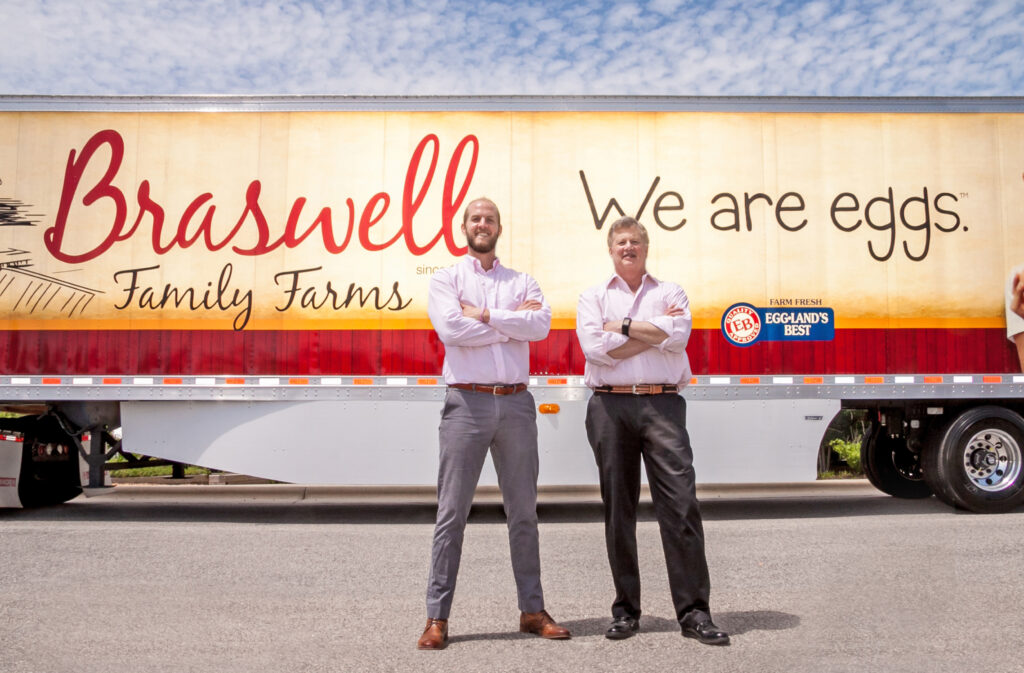 When the White House Easter Egg Roll resumed for the first time in three years April 18th, North Carolina was well represented. The 20,000-plus brightly colored hard-boiled eggs that delighted thousands of children were provided by Braswell Family Farms who are from right here in Nash County. Read More

In 1943, Joe and E.B. Braswell purchased Boddie Mill and began producing corn meal. Due to a growing need for livestock feed in the area, Joe E.B. and E.G.’s sons, Gene and Ronald purchased a feel mill in downtown Nashville. Gene and Ronald also began raising pullets, eventually leading to the creation of the egg side of the company and the investment into Eggland’s Best franchise. Today, Braswell Family Farms is one of the largest feed and egg producers in the country. Braswell Family Farms is a fourth-generation family farm that seeks to glorify God while producing the highest quality eggs and feed.